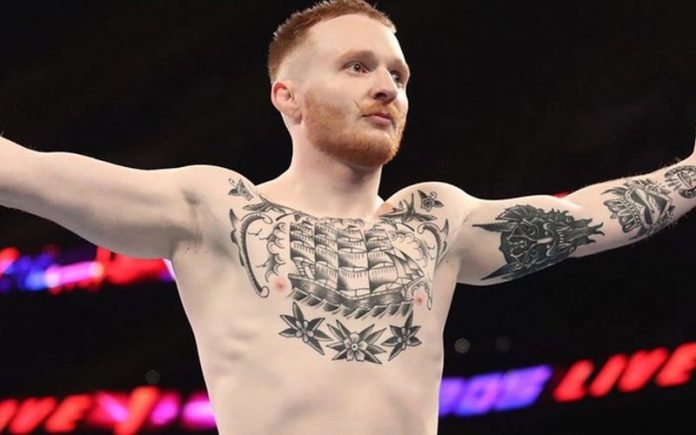 “Captain” Jack Claffey (Jack Gallagher) made his Bare Knuckle Fighting Championship debut in Orlando, FL by defeating “Slick” Rick Caruso via KO at 1:15 of Round 3.

He suffered a nasty cut over his left eye at the hands of Caruso’s overhand right, but looked impressive.

That same fight was awarded Fight of the Night by the organization.