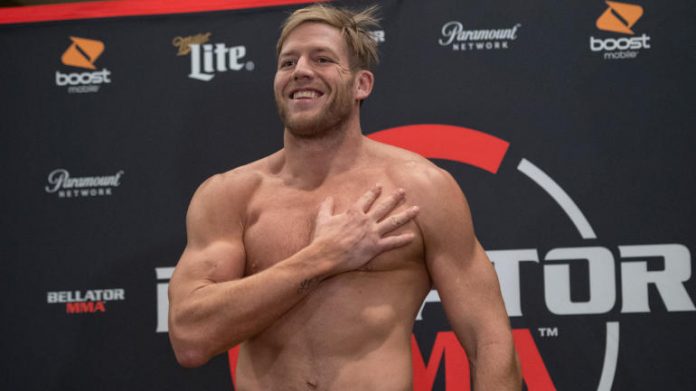 Hager won the fight with a first-round arm triangle submission. However, there was controversy when Hager did not let go of the submission right away when the fight was stopped.

While being booed by the crowd, Hager addressed the controversy:

“I meant no disrespect, but you’re going to have to make me stop. I thought the referee was him.”

Holds the submission for way too long.

?@RealJackSwagger gets the W tonight via submission.

Our main card continues on ? @DAZN_USA!
and @SkySports in the ??. pic.twitter.com/ARQyXqoPxy