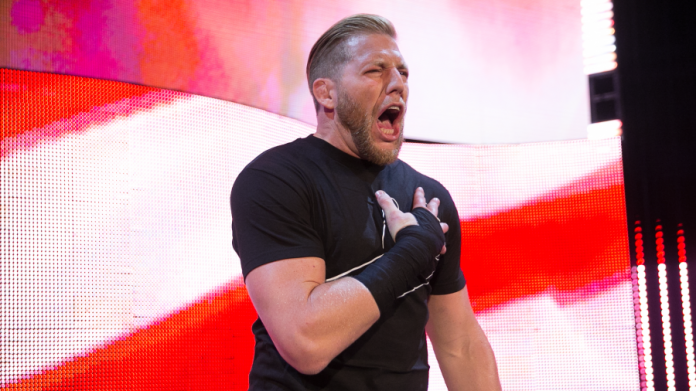 “The All-American American” has found a new home in MMA.

Jack Swagger, fighting under his real name, Jake Hager, defeated J.W. Kiser by submission in the first round on Saturday night at Bellator 214.

Hager looked impressive in his MMA debut, showing a wide array of skills and channeling his University of Oklahoma amateur wrestling background.

Hager took a punch from Kiser early and immediately worked for a takedown, using his amateur wrestling background to control him on the ground. After working for a kimura, he broke Kiser’s defensive position and landed some big elbows that hurt him.

Hager worked into position for a head and arm choke and tapped Kiser fairly quickly at 2:09 of the first round without even having proper positioning with his legs.

In a special moment before the big victory, R-Truth rapped while Hager made his entrance to the age. Bellator also played a video of Hager saying his WWE catchphrase, “We The People.” He also said it during his post-fight speech.

In his post-fight speech, Hager didn’t say a lot of note other than he wanted to make Bellator his home and fight a lot over the next decade. When broadcaster John McCarthy asked Hager about advice he got from his “old boss” Vince McMahon, Hager said, “Sometimes to convince Vince, you have to con Vince.”

Here is video of his entrance.

Here is a clip of Hager securing victory.

?@RealJackSwagger ?comes away with the W tonight!
Were you watching when he made history coast to coast on @ParamountNet and simulcast on @DAZN_USA?#Bellator214 pic.twitter.com/VKSadMgEiC 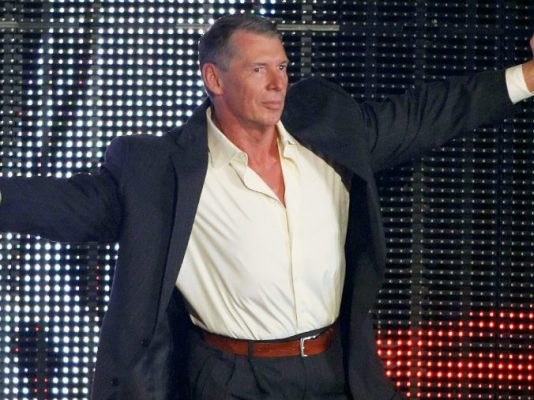