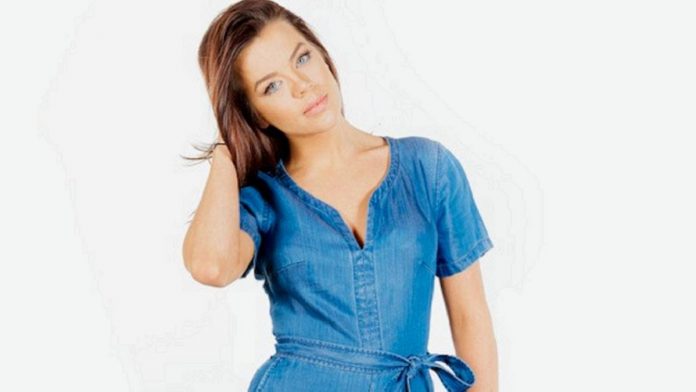 Jackie Redmond is set to join WWE as the new co-host of Raw Talk and Talking Smack alongside WWE Analyst and co-host of The Bump Matt Camp.

“As someone who grew up on Stone Cold Stunners and Rock Bottoms, I cannot even begin to explain how excited I am to join WWE,” said Redmond. “There is nothing quite like the WWE Universe and I am so grateful for the opportunity to engage with the most passionate and dedicated fans in sports entertainment every week on Raw Talk and Talking Smack.”

A sportscaster with more than 10 years of experience, Redmond currently serves as a host and reporter covering hockey for both the NHL Network and Turner Sports. She previously spent six years as an anchor for Rogers Sportsnet in Canada, covering all sports as a reporter and hosting a variety of studio programs, including Sportsnet Central and WWE Aftermath.

Redmond began her professional career by winning “Gillette DRAFTED 3: The Search for Canada’s Next Sportscaster” on theScore Television Network in 2011, becoming the only female winner in the show’s five-year history.

Join Redmond tonight as she makes her Talking Smack debut immediately following Friday Night SmackDown exclusively on Peacock in the US and WWE Network everywhere else.