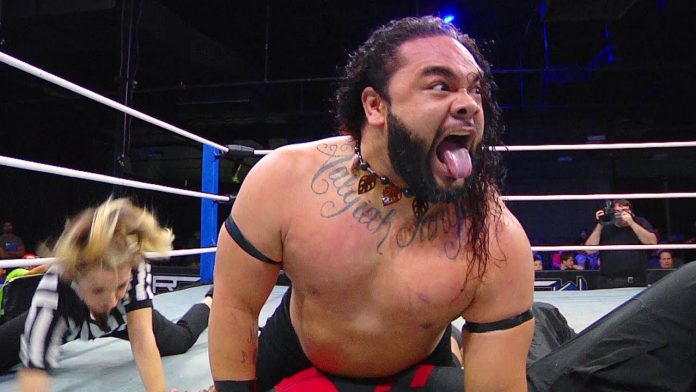 Major League Wrestling has signed heavyweight champion Jacob Fatu to a new long-term contract extension, according to a report by ESPN.com. Fatu’s new contract extends his new deal through 2025, keeping him away from WWE and AEW.

Previous contracts signed by MLW wrestlers would only prevent them from working for WWE, but the newest MLW contracts have reportedly been to become “more exclusive in nature” due to the recent emergence of All Elite Wrestling, PWInsider reports. 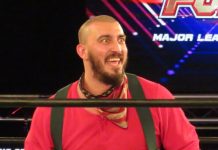 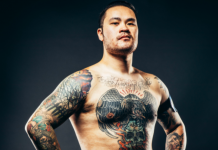 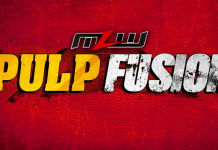