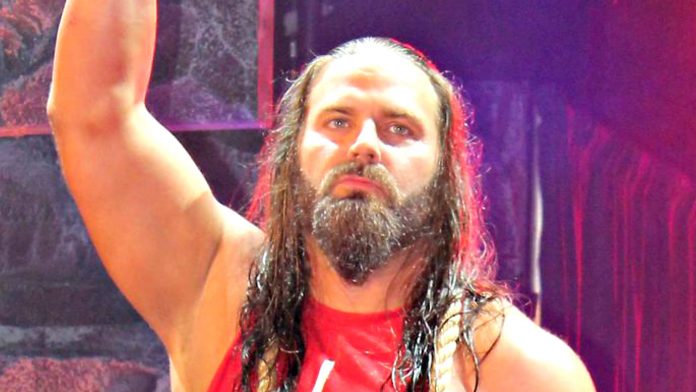 “It actually hasn’t [become] official for me, but, yes, I have left Impact Wrestling and it’s just one of those things where it just kind of felt like I did everything I can do with that company and the landscape of it has changed from the time I was there.” Storm continued, “but so many people want to frown upon Dixie [Carter] and Jeff [Jarrett] and all that, but the reason I thank them and Bob Ryder is because basically if it wasn’t for those guys, there would be no ‘Cowboy’ James Storm. There might not be an AJ Styles and might not be a Bobby Roode, might not be all these other guys who got the breaks that Jeff gave us when he started up TNA Impact Wrestling back in the day.”

On the future of the promotion:

“I wish I could say either way and I never wish bad upon anybody and I definitely don’t wish bad upon Impact Wrestling because I’m not there anymore because to me, it gives the boys another place to work where they might not have another place to work. It gives them television exposure and all of that. And as far as where they’ll be, I don’t know. I just know that they need a lot of work in different departments. It’s definitely not the wrestling side because the boys are bringing it. So, hopefully, like I said, hopefully, they’ll be around for a while, just to give the guys another place to work and be able to make a living.”