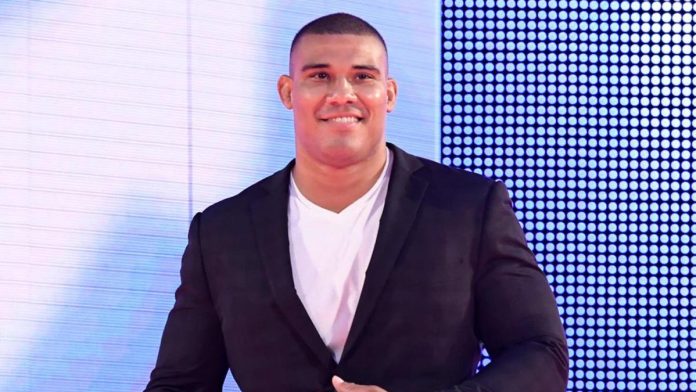 During an appearance on WWE’s The Bump, Chad Gable commented on his former tag team partner Jason Jordan possibly wrestling again in WWE:

“It’s unfortunate what happened to him with his injury. But you never say never. He’s working on it, he’s trying to get back and who knows? A reunion is always something that I would never be against.”

“Jason [Jordan] was such a big part of my journey to being successful in WWE. Who’s to say if I would’ve even gotten a start in NXT or the main roster if it wasn’t for Jason? I just feel so fortunate that we meshed together so well. He’s another one of those guys like Otis that, our mentalities are just so similar, and we just resonate on the same levels when it comes to everything ,and I think it bled through in our tag team.”