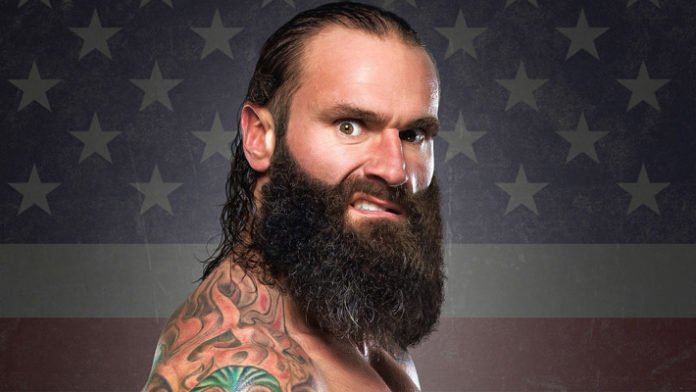 Ryker has now set his Facebook and Instagram accounts to private (only approved friends/followers have access) after a 2017 photo was discovered of him with a dark tan with the following caption:

“The one time I took a selfie as soul man while a guy was pissing behind me. Love bodybuilding. One of the most rewarding things I’ve done as well as wrestling.”

Soul Man was a 1986 comedy film about a white man who takes tanning pills in order to pretend to be black and qualify for a black-only scholarship at Harvard Law School. The film was criticized for featuring a white actor wearing blackface.

RELATED ARTICLE: The Rock Calls Out Donald Trump For His Lack Of Leadership (Video)