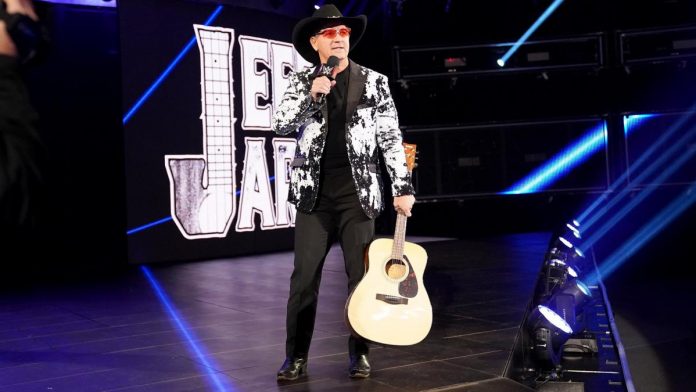 “Obviously, being in it is completely different than watching it. But I have learned this, and we’ve heard it for years and years, expectations – I think everybody in their mind had a completely different expectation going in and they do remember Ric and the glory years. Nobody likes to remember fat Elvis, everybody likes to remember [glory days] Elvis. I totally get that. You can’t kill a memory. Dutch Mantel used to ingrain that in my brain, and I believe that. But the expectation of what did you expect is something. Then, to get right down into it… it’s really fascinating in so many ways that the expectations of so many, both inside the business and out, were so mixed. Across the board.”

“Like, the simple low-hanging fruit comment of, ‘Man, Ric was really out of breath.’ Yeah, no shit. He’s 73 and hasn’t had a match in 11 years. I can take a 25-year-old guy here today, plug him out, and put him in a humongous high-pressure situation and not have a match for a year, and 90 seconds in, he will not be able to spell his name. It’s just what nerves do to you. I don’t care who you are. I was nervous, Jay Lethal was nervous, Andrade was nervous. The pressure that the three of us had on us, you think about it – it’s a huge blessing, we got to be in Ric Flair’s last match. Yeah, think about that.”

You can watch the panel below: