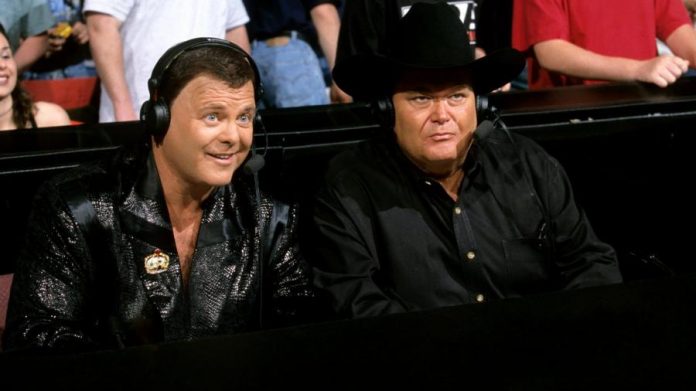 WWE has confirmed that WWE Hall of Famers Jim Ross and Jerry Lawler will reunite as an announce team for Raw 25. They will likely be just calling a portion of the show.

BREAKING: @WWE Hall of Famers @JRsBBQ and @JerryLawler will reunite as the announce team for #Raw25, LIVE from the Manhattan Center next week! #RAW pic.twitter.com/PWK4Y5b7Jc

The 25 Anniversary episode of Monday Night Raw is scheduled to take place on January 22nd, 2018 in Brooklyn, NY at the Barclays Center and the Manhattan Center.