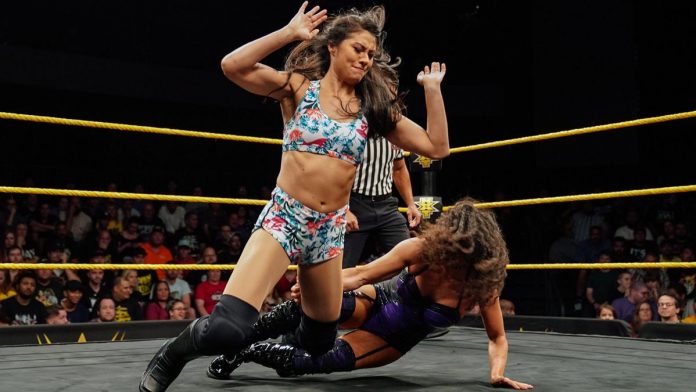 – After wrestling at NXT live events since October 2017, Jessie competed on NXT television for the first time on Wednesday night’s show.

Taking on Vanessa Borne, Jessie fell short in her first outing on NXT as Borne scored the three count after a corkscrew neckbreaker.

– NXT star Matt Riddle commented on AEW getting a television deal with TNT:

The face you make when you know the greatest era of wrestling is about to begin because of great competition! 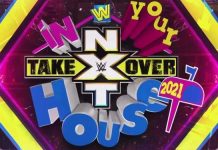 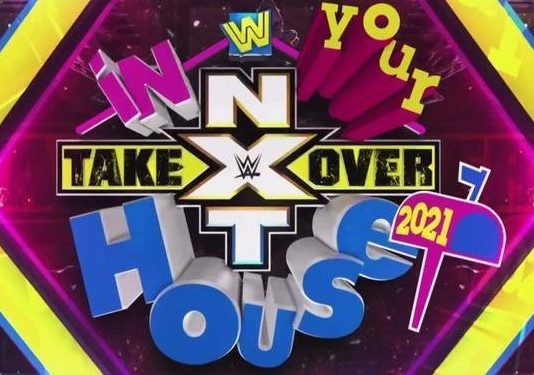