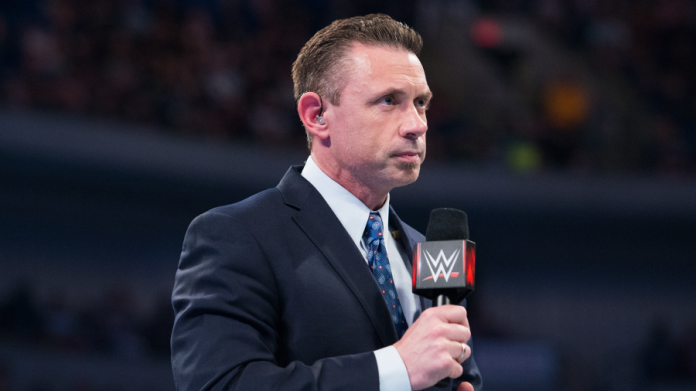 During it, the WWE Hall of Famer looked back on a match he had involving Cole which resulted in him getting a tetanus shot.

“I remember I had to get tetanus shots when I hit Cole on one of those shows along that period where I hit him in the mouth, his tooth ran into my knuckles, and it bled like a hog. Little did I know that it was really dangerous as far as infections are concerned when other human beings bite. Then I had to take antibiotics. The doctors had to look at it everytime you go out there and all this other sh*t.”

“He’s no different than us folks. He’s a wrestling fan. He’s had a really good job in wrestling for years and years, and he’s earned every moment of it, every accolade, every promotion, every raise, and all of his exposure. He’s earned all of that. He’s Mr. Reliability. I think he’s one of the more underrated guys in broadcasting. He’s earned his keep, and he’s earned it in a very classy way.”