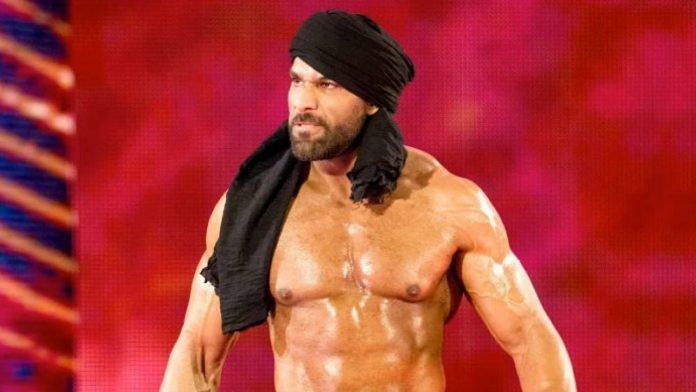 This week’s WWE Main Event taping also featured Ricochet vs. Mustafa Ali. You can click here for spoilers from the taping.