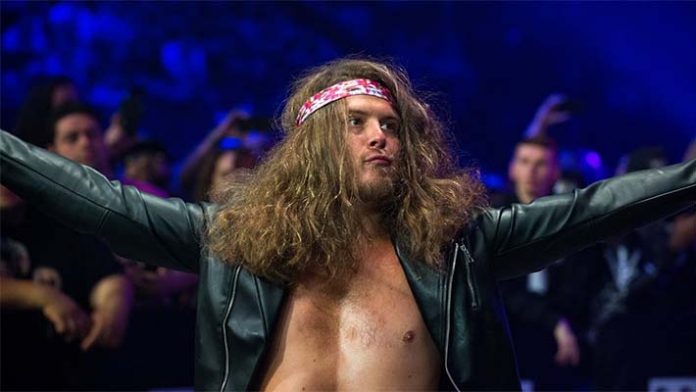 Joey Janela recently spoke on The Sessions with Renée Paquette for an in-depth conversation about all things pro-wrestling. During the discussion, he talked about the transition of working in AEW to the independent wrestling scene and the grind.

“At first, it was kind of difficult to get back into that because when I was in AEW, I was doing independent bookings, but I was really only doing GCW on Saturdays. Now with my extensive A.D.D., you know, my doctor said I was one of the worst cases when I was a child. It’s very hard to keep track of dates and get back to where I was in 2017, 2018, and 2019, just being unorganized, but I’m really grasping at this time.

My goal is just to make as much money as I was in AEW, but the thing is, you have to work twice as hard because you’re not working once a week to make that money. I’m not charging promoters an arm and a leg to do their shows. That’s why promoters love me. A lot of people that would leave AEW would be charging a ton of money for appearances and a ton of money to wrestle. I just love professional wrestling so what I’m doing is I’m just trying to get as many bookings as I can. Of course, my body is rocked and socked from all the craziness I’ve been doing and all the travel, but it’s worth it. I’ve always loved traveling the world. I’ve always loved meeting fans all over the place. When you get to do that three or four times a week, it’s everything I’ve always wanted.”

(H/T to WrestlingNews.co for the transcription)