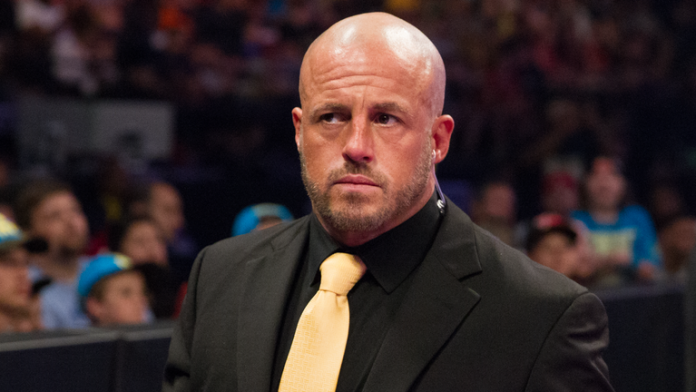 Former WWE superstar Joey Mercury (real name Adam Carlson Birch) was arrested on Saturday, September 1st in Schaumburg, Illinois, according to PWinsider.com. He was in town to work as a producer for the All In event.

According to the report, the Schaumburg Police Department had contact with Mercury at 6:58am outside of 50 North Martindale Road, which was the address of the location for the Starrcast convention. Mercury was sleeping in his car outside the hotel and once the police searched his info, they discovered that he was wanted on an outstanding warrant in Orange County, Florida, which led to him being taken into custody.

The Schaumburg Police Department stated that there are no pending charges against Mercury in the State of Illinois. He is currently being held on $2,500 bail at the Cook County Department of Corrections in advance of a court date this Tuesday, September 4th.