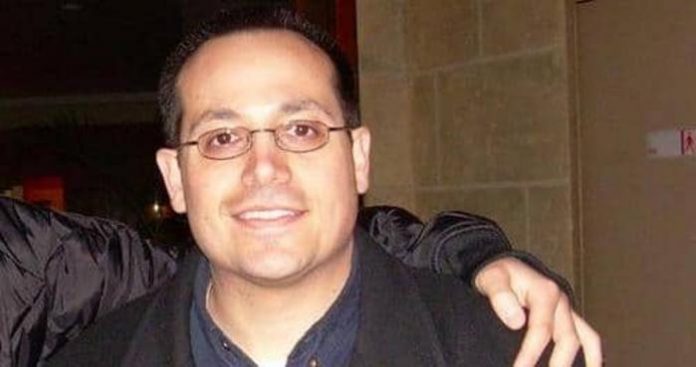 Former WWE announcer Joey Styles (Joseph Bonsignore) filed to trademark his stage name on February 25. Styles listed his First Use and First Use In Commerce dates as January 1992. The following use description was included with the USPTO (United States Patent & Trademark Office):

Styles last worked for WWE under their Digital Media department in 2016. He also did some indie work in 2016 but retired from pro wrestling and reportedly still works in advertising sales in New York.