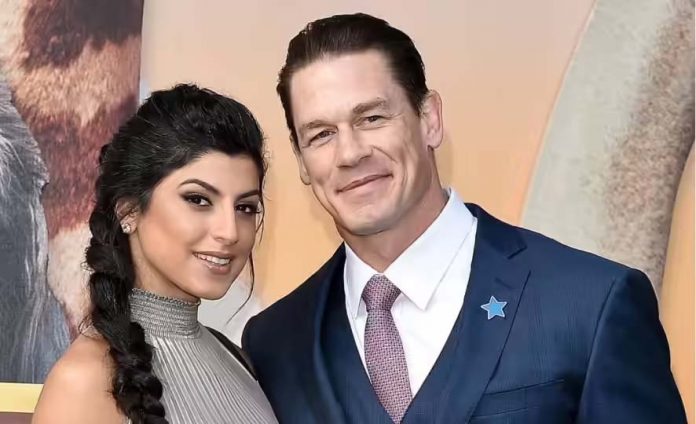 The marriage of Shay Shariatzadeh and WWE’s John Cena is now official. On Twitter today, Cena confirmed the news, writing, “I do.” On Friday in Vancouver, the couple actually celebrated their second wedding.

Almost two years after the two were made legally married by an attorney in Tampa, Florida, John Cena married engineer Shay Shariatzadeh in a ceremony in Vancouver.

Cena and Shariatzadeh married for the first time on October 12, 2020 in Tampa, but it was a small private ceremony due to the pandemic. With many family members and friends present, the wedding on Friday was significantly larger.

In 2019, not long after Cena’s public separation from Nikki Bella, Shariatzadeh and Cena started dating. Cena and Shariatzadeh first connected while working on the Vancouver-based comedy “Playing with Fire” in 2019. Shariatzadeh was employed by Sonatype, a business software company.

In the upcoming months, Cena will have a lot on his schedule. According to reports, John Cena is unable to attend SummerSlam because he will be filming for the upcoming season of his HBO series “Peacemaker.”

There has been talk of a Cena vs. Theory match at some time, so if his schedule is open, that match may take place at WrestleMania. Cena made a comeback to WWE Raw last month to celebrate the 20th anniversary of the day he made his main roster debut.

Congratulations to Cena and Shariatzadeh on their second marriage.

TMZ Sports obtained a photo of 45-year-old Cena and 33-year-old Shay as they headed into The Vancouver Club, one of the nicest venues in the city, Friday afternoon in Canada. You can check it out below: 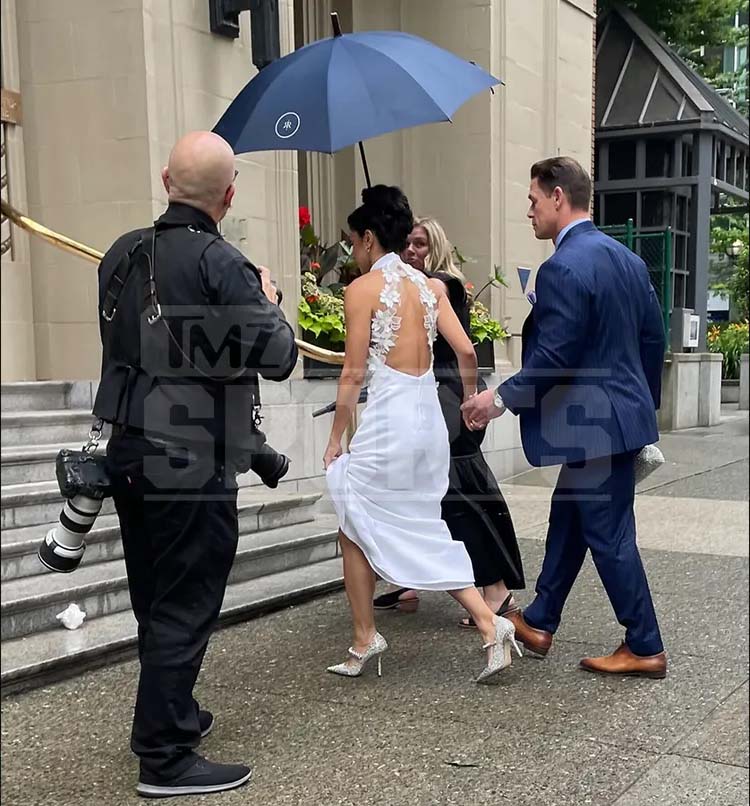