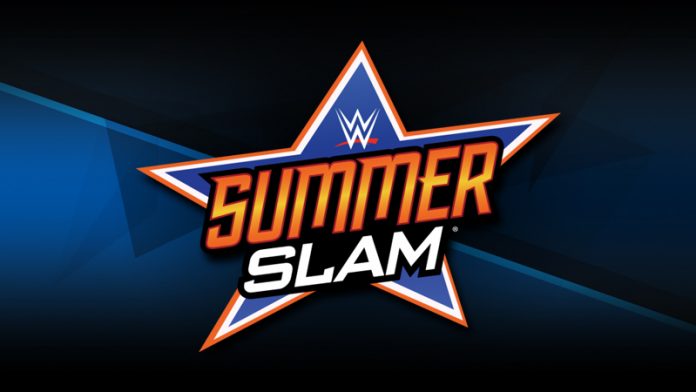 WWE had announced a SummerSlam contract signing for tonight’s SmackDown, with Finn Balor and Reigns. This came after last week’s SmackDown saw Reigns deny Cena’s SummerSlam challenge, then accept a challenge from Balor. That contract signing happened with Reigns putting his signature on paper first. After a promo between the two, Balor went to sign the contract but he was attacked from behind by Baron Corbin. Corbin tossed the contract and took Balor to ringside, destroying him and leaving him laid out. Corbin then brought the contract back to the table, and went to sign it as Reigns looked on. Cena then rushed the ring and took Corbin out. Cena picked the contract up and signed it as Reigns seethed from his chair at the table. Paul Heyman later confronted Adam Pearce and Sonya Deville backstage and said the contract is not legal because it has Balor’s name on it, but Cena’s signature. Pearce and Deville confirmed that the contract is good to go for them, and then officially announced Cena vs. Reigns for SummerSlam, with the title on the line.

Corbin had interrupted Cena’s opening segment earlier in the night, asking him for help as he tries to repair his personal life. That segment ended with Cena dropping Corbin with an Attitude Adjustment. It looks like Corbin may be feuding with Balor now.

WWE SummerSlam takes place on Saturday, August 21 from Allegiant Stadium in Las Vegas, Nevada. Below is the updated confirmed card, along with a few shots from tonight’s show: