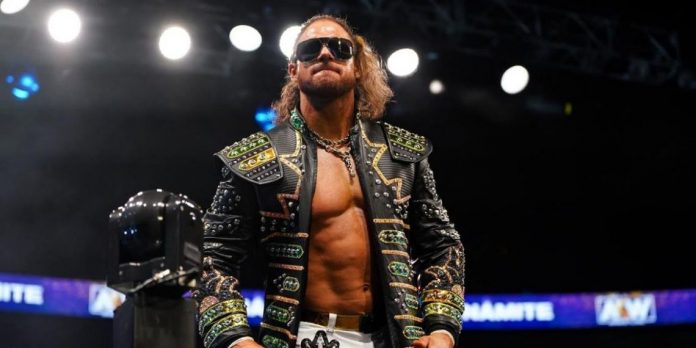 During the discussion, Morrison commented about the prospect of competing in the men’s Royal Rumble match.

“That wouldn’t be the worst thing. Imagine how cool that would be for WWE. I have a ton of unfinished business. Unfinished business with my frenemy, The Miz, and a ton of people on the roster. In the business of professional wrestling, if you look at the rosters of RAW, SmackDown, NXT, Rampage, Dynamite, IMPACT, MLW, Ring of Honor, NWA, I have a personal history and issues with everybody. Not everybody, but a lot of people on every one of those rosters. It would be great to go back to WWE, it would be great to go to any one of those rosters because there is a ton of unfinished business, a ton of new matchups, and mostly because I like wrestling.”

(h/t to Jeremy Lambert for the transcription)