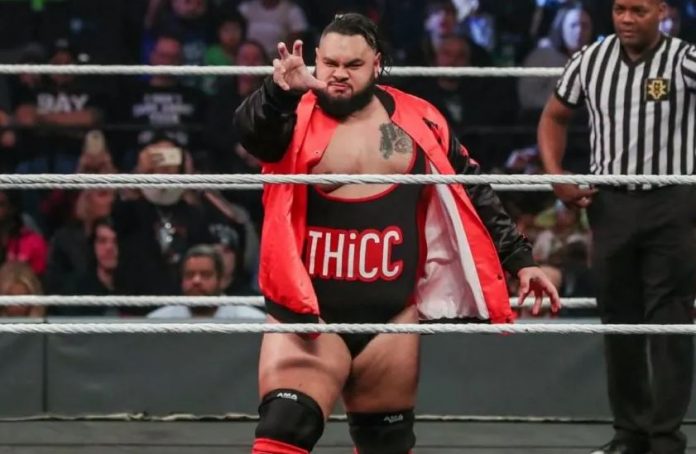 Current NJPW star JONAH has received an offer to return to the WWE and now is faced with deciding between NJPW and WWE, according to Dave Meltzer of Wrestling Observer.

“JONAH certainly has an offer from WWE and he’s got to make a decision. Will it be New Japan or WWE? He’s got a great push in New Japan, but you know, it’s going to be his call.”

JONAH was known in the WWE as Bronson Reed and is a former NXT North American Champion. He was a member of the NXT roster from 2018-2021.

JONAH was released by the WWE in August 2021 despite rumours of being called up to the main roster following an impressive run in NXT.

Dave Meltzer gave his opinion on which promotion would be best for JONAH.

“The one thing with New Japan is he’s going to get a really big push, we’ve already seen that. He’s going to be protected and he’s going to get over because he did get over at a high level. In WWE, on the main roster, you just don’t know. Main roster WWE, even the bottom number is a quarter-million [dollars a year.] That’s bottom, and obviously top is millions if you make it to the top.”

In addition to NJPW, JONAH has also spent time in Impact Wrestling following his release from the WWE.

JONAH had a very successful run in the NJPW G1 Climax with numerous big wins including victories over Kazuchika Okada and Jeff Cobb.

Where it stands right now, JONAH is in a great position as two of the top pro wrestling promotions are vying for his services. It’s unclear if JONAH is holding any bad feelings towards the WWE because of the release.

PWMania will be following this story closely and will provide updates as they become available.