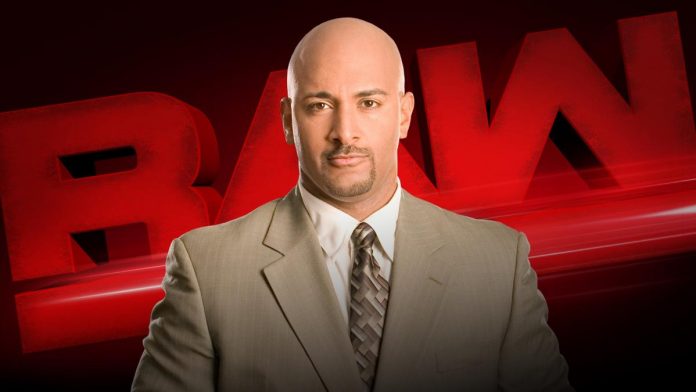 In an interview with Chris Van Vliet, Jonathan Coachman talked about his return to WWE in 2018:

“The mistake that I made to be brutally honest with you, I never wanted to do commentary. I had already signed my deal with Golf to be the voice of the World Long Drive tour, to do PGA TOUR events. I knew I was gonna have to miss five RAWs that first year. Do you know in my ten years when I was there full-time, I missed one, and so then in eight months I was gonna miss five. That felt like 50, and I knew Vince [McMahon] wasn’t gonna be happy with it and to be honest, I like Corey Graves as a person but I just don’t think he wanted a partner. I think now he’s better than he’s ever been because he doesn’t have to do a three-man booth. Nobody likes doing a three-man booth. It’s too many people, it’s too many guys trying to talk. I just don’t think he wanted me there and that’s okay, that’s okay because now I think he’s able to shine with just him and Michael Cole so that was the mistake I made was accepting the role they wanted me to play because Vince [McMahon], because of my days at ESPN, he didn’t want me to go back to heel Coach. That’s the Coach that I love. I love heel Coach. Heel Coach is fun. But, he didn’t want me to lose the credibility that I had gained in ten years as a SportsCenter anchor which at the time I agreed with. If I ever went back again now which highly — I would give it a two percent chance of me ever doing wrestling again, but if I did, it would have to be on my terms and doing it my way because when I was most popular there was when I was a heel and I was a character and now I feel so good about the other things that I’m doing and they know who I am, that I could do heel Coach and it would be okay.”