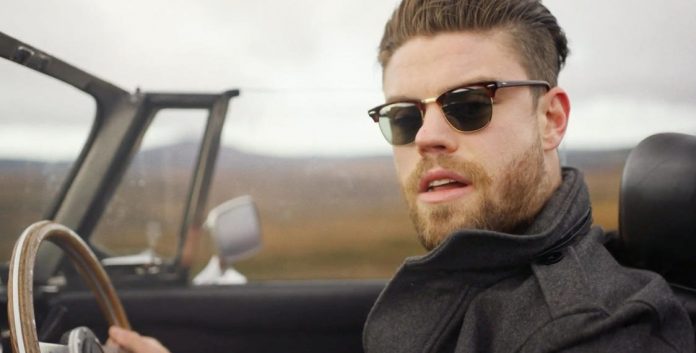 JD is the current Jordan Devlin of the main NXT brand and NXT UK. The “coming soon” teaser clip for the new gimmick for the former WWE Cruiserweight Champion was included in Tuesday night’s NXT 2.0 broadcast.

JD started the vignette by traveling through the countryside with his car. He claimed that NXT 2.0 is experiencing transition, and if he leaves his penthouse with a view of Dublin City, his hometown, you can be sure that he has a very good reason. JD then made the assurance that everyone in NXT 2.0 will quickly learn the importance of never betting against an Ace.

Since losing to NXT UK Champion Ilja Dragunov in a “Loser Leaves NXT UK” match on the 200th episode of WWE TV on May 12th, the 32-year-old JD has not been seen on WWE TV.

Devlin started working with WWE in December 2016 for the first-ever WWE UK Title Tournament after having a strong career in the UK. He ultimately worked for the NXT UK brand, but at Worlds Collide in January 2020, he captured the NXT Cruiserweight Title. When it was revealed in April that Devlin couldn’t defend the title because of COVID-19 travel restrictions, a contest to determine an interim cruiserweight champion was held, and Santos Escobar emerged victorious. In the spring of 2021, Devlin rejoined NXT, however at Takeover: Stand & Deliver Night 2, he lost a title unification match against Escobar. After losing to Dragunov in the stipulation match on May 12, he subsequently went back to NXT UK.

We will keep you informed if there are any updates on what WWE has in store for McDonagh or who he will face in his WWE debut.

Here is a look at Tuesday night’s vignette from NXT 2.0:

Never bet against an ace.