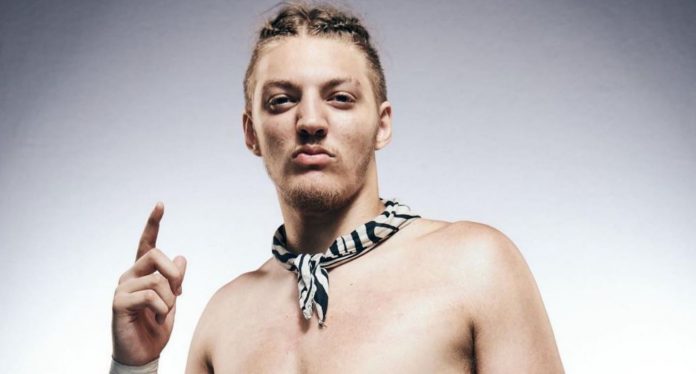 Oliver was released on Wednesday of this week, according to PWInsider. Oliver was attacked by 5150 in the parking lot of the 2300 Arena on MLW Fusion this month, and it appears this was his exit from the MLW storylines.

The 22 year old Oliver signed with MLW back in March 2019 and had been a major part of the Injustice stable.

Oliver’s release comes as MLW also parted ways with Beastman, Bu Ku Dao and Leo Brien. It was noted that Oliver is expected to be the final MLW departure for the time being. You can click here for our report on those releases, and a new edict from MLW CEO Court Bauer.

Oliver has been re-tweeting fan responses to his release, and appears to be booked with multiple indie promotions, including GCW. There is no word on if there’s interest from WWE or AEW, but we will keep you updated.