His next title defense will be on January 13th against Bully Ray at Hard To Kill in Atlanta. With that title defense 53 days away as of this writing, it’s a safe bet Josh Alexander will become the longest-reigning Impact Wrestling World Champion.

Alexander will need to hold on to the title until January 5th to surpass Bobby Roode as the longest-reigning Impact Wrestling World Champion.

PWMania would like to congratulate Josh Alexander for becoming the second longest reigning Impact World Champion. 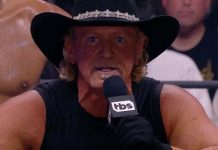 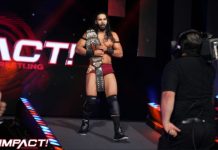 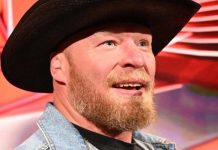