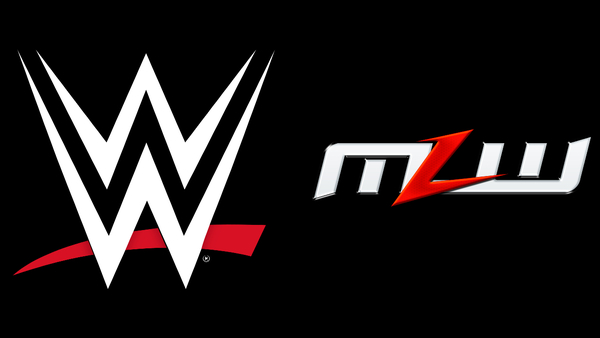 MLW launched an anti-trust lawsuit against WWE in January, alleging that it interfered with possible streaming/television arrangements with Tubi and Vice TV.

Last month, MLW submitted a motion to The United States District Court, Northern District of California, asking that the Initial Case Management Conference between the parties be shortened and moved forward to September 29th.

Because they would suffer significant loss and prejudice without the court’s action, MLW had asked the court to move the conference to September 29. As the court is scheduled to hear an oral argument on WWE’s motion to dismiss, MLW also argued that shifting the conference ahead a month “would promote judicial efficiency and enable the parties to proceed with discovery more expeditiously.”