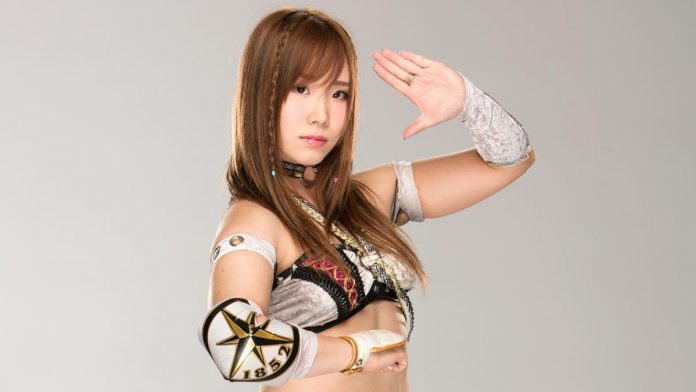 – Coming off the WWE TLC PPV, there is concern that Kairi Sane suffered a concussion during the match. It’s unknown when Sane got hurt but there was a point where she appeared to get hit in the head with a monitor by mistake. Sane seemed to be out of it during the latter parts of the match including a spot where she was speared by Charlotte Flair.

– According to Dave Meltzer of F4WOnline.com, Jorge Arias did not obtain permission to use the Sin Cara name at an AAA event in Mexico:

“Regarding Sin Cara using that name in AAA last night at Guerra de Titanes, there was no deal worked out with him or WWE to be allowed to use the name. He was on a 90-day non-compete. We’ll see how this transpires.”

WWE still owns the Sin Cara trademark in Mexico and it doesn’t expire until 2021.