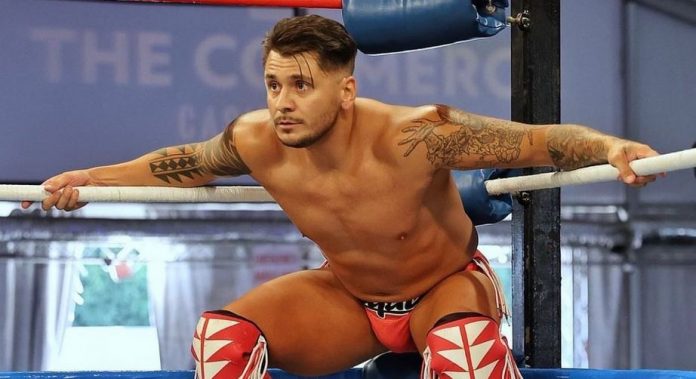 This week, Karl Fredericks reportedly had a WWE tryout.

Fredericks was recently spotted in the WWE Performance Center in Orlando, as previously reported. According to the Wrestling Observer Newsletter, Fredericks had a private tryout with company officials.

There has been no indication on whether WWE has offered Fredericks a contract.

Fredericks began wrestling in 2015, and joined NJPW in 2018 as a Young Lion at the LA Dojo and graduated in 2020. In 2019, he won the Young Lion Cup. He made headlines earlier this summer when his contract with the NJPW terminated on August 1. After venting on Twitter in June over being left out of the G1 Climax, Fredericks announced his departure in early August, saying that while the end of his NJPW chapter was disappointing, he is grateful for the four years he spent with the company.

Fredericks’ final NJPW encounter was in May, but he has since worked for a few other promotions.