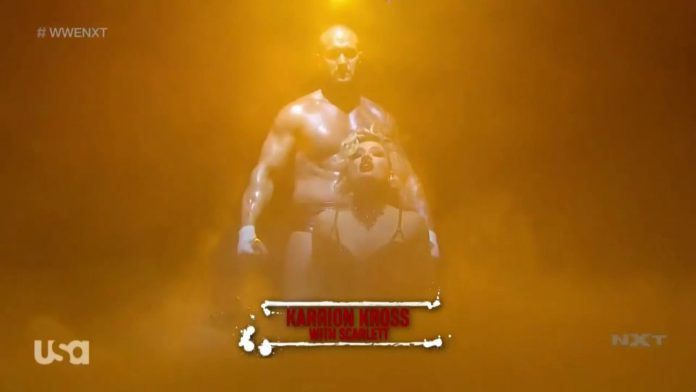 In an interview with the Gorilla Position podcast, Karrion Kross talked about who he would like to face at a future Wrestlemania:

“I would say Brock Lesnar. The measuring stick, it depends on the context. The way you would draw up what the measuring stick looks like might be different than the way someone else does, right? For me, the measuring stick would essentially be who can draw the most into a building and who can draw the most attention. I think that he is a guy that transcended sports entertainment. He is in mainstream entertainment. I think that figures like that in our business are pretty important. We always need new fans. We always want to create new fans. I think there are people who can engage the hardcore fans nonstop, easily, no problem, the purists I guess you can say. Then there are people that have a mainstream entertainment appeal. I respectfully don’t know, in my opinion, if he would be the measuring stick as much as The Rock would be the measuring stick. I say that because in terms of generating attention and interest, I think he is the highest paid actor in Hollywood. He came from here. If someone wants to emulate the absolute most success they can find in this business, I would say The Rock is the guy.” 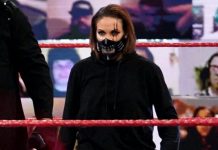