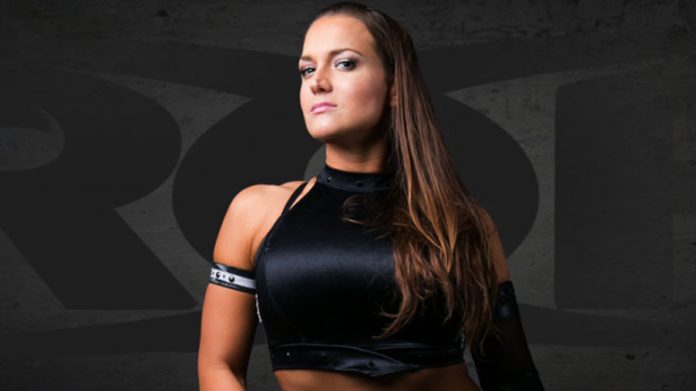 Former Ring of Honor star Kelly Klein wrote the following in regards to the #SpeakingOut movement:

“I was raped by a now well known wrestler when I was 18. I didn’t feel like I had support or sufficient proof. I believed my career would be over before it started.

If you ever think you don’t have anyone to turn to, you do. And there are a lot of us.

I am still contemplating the most effective way to address the situation. Choosing not to post the name at this time has no bearing on the validity of what happened to me.

To clarify, this does NOT refer to Jon Moxley. Every interaction I’ve had with him since I began training was positive & respectful.

I have not publicly named the perpetrator as I am seeking legal counsel and do not want to do anything that could interfere with possible action.”

Thank you for your support. I have been taking steps to protect other people from him. More will be revealed.