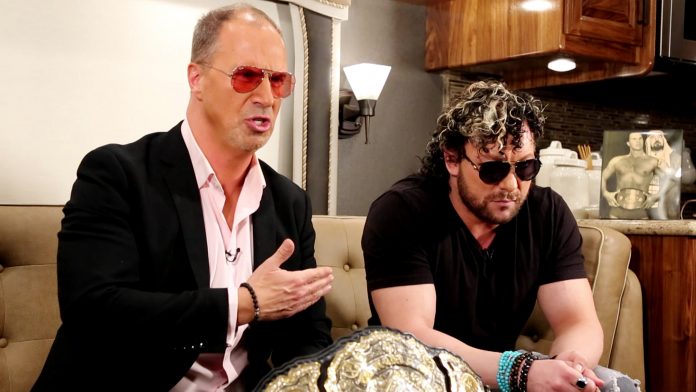 AEW World Champion Kenny Omega is set to return to Impact Wrestling next Tuesday. Impact announced this morning that Omega and Don Callis will be appearing during next Tuesday’s broadcast on AXS TV.

Omega will be there to build to his Title vs. Title match against Impact World Champion Rich Swann at the Rebellion pay-per-view on Saturday, April 24.