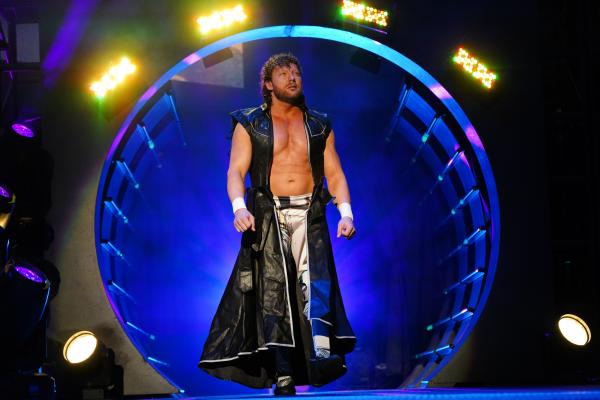 AEW World Champion Kenny Omega will defend his AAA Mega Title at the TripleMania Regia II event on Saturday, December 4. AAA announced today that Omega will defend his AAA Mega Title against Hijo del Vikingo at the big TripleMania Regia event on December 4 in the Estadio de Beisbol of Monterrey, Nuevo Leon, Mexico. Omega has expressed interest in facing Vikingo before as he is a rising star of the AAA promotion.

Also announced for TripleMania is former UFC champion Cain Velasquez. Cain, who previously wrestled Brock Lesnar at WWE Crown Jewel 2019, will be making his first AAA appearance since his first two pro wrestling matches in the summer of 2019. He will team with Psycho Clown and Pagano to face Black Taurus, Rey Escorpion, and a mystery partner. AEW World Tag Team Champions The Lucha Brothers will also be working TripleMania, along with ROH World Television Champion & World Tag Team Champion Dragon Lee, and his brother, Dralistico.

AAA Vice President Dorian Roldan noted that he is hopeful new AAA World Tag Team Champions FTR will be working the event, but they have not been confirmed as of this writing. Roldan said AAA is working with AEW to figure out a booking for the new champs, who won the straps from The Lucha Bros on AEW Dynamite this past Saturday.