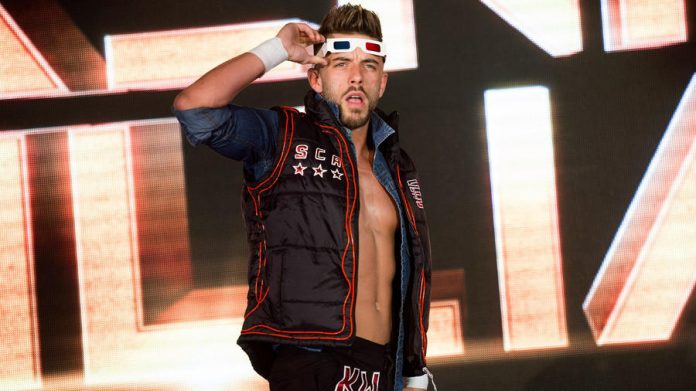 Kenny Williams has reveled in his time at NXT UK. The former, 3-time ICW Zero-G Champion who was previously loved by many is now loathed by a lot more. Although the summer brought about his release from WWE due to the changing nature of the NXT developmental system, Williams sees everything so positively, knowing that what he has learned and become because of his time with the company, means the future will be very bright indeed.

Williams exclusively spoke with PWMania.com. You can check out the complete interview below:

It’s been an eventful year for you, Kenny. How is it all going?

“It’s going great, mate. Obviously, there’s been bumps in the road that are more than apparent, but I can’t really complain about what I’ve achieved, especially in the last year in NXT UK.

“The experience I have gained over the last year, 18 months, is invaluable. I’ve really come into my own and that’s thanks to the NXTUK developmental system.

“I made my debut in 2018 on the day I signed my contract with the company. I don’t think many can say that, and to do it 4 hours after signing on 205 in front of the biggest crowd I have performed in front of was an amazing experience and it was great going forward from there.

“It’s very easy to think there would be a bitter feel towards the company for all those that have been released, but that’s a naive view, as we all got to live our dreams, gain a wealth of experience and learn so much.”

What would you say are some of the best things you can take away from your time with WWE and NXT UK?

“It took me a bit to find my feet there and figure out this new landscape that was WWE, but as time went on, it unlocked creativity in me that I did not know was there.

“That’s thanks to learning all the time from people like Shawn Michaels, Matt Bloom, Johnny Moss, James Mason, Johnny Saint. Those guys unlocked a lot in me, picking up on stuff to help me improve that I didn’t even know was there. When I got there, I thought that I knew what I was but they gave me a chance to showcase different sides of myself and learn how to bring out different personas within me which has led to this character I’ve created now, which I’m so proud of and running with it as in my opinion, it holds up against any heel character in the industry today.“

Your character is a nasty piece of work. Is this the first time you’ve worked the heel way?

“I’d dabbled in it a few times but nothing as concrete as this. Before the pandemic, I was starting to play the role and finding my feet, but I think I’m where and how I want to be now.

“Matt Bloom actually said something to me at one show, a jokey comment, where he said I looked like a shady car salesman and it made me think of the nasty father in Matilda, played by Danny DeVito.

“He is a scumbag and from that day, I felt I would take that comment from Matt and run with it to develop my character. I’m using socials, creating content, and forever developing the character in a way that is outside of the ring, forever wanting people to see it, take note, and realize that I’m not to be messed with.” 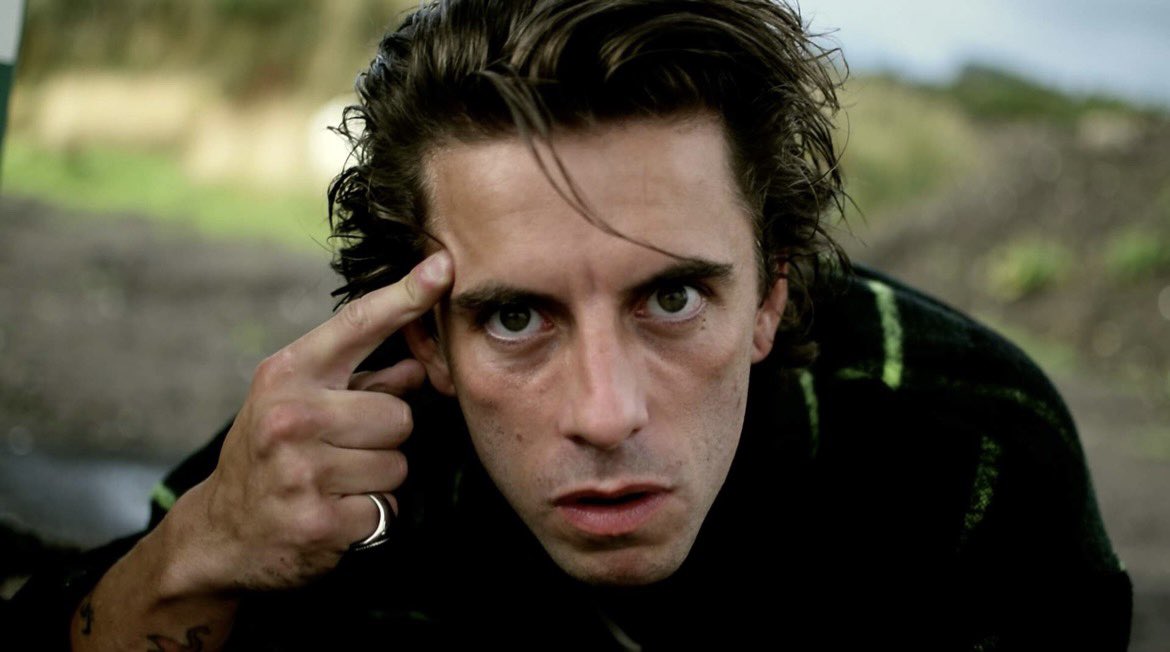 As you say, social promotion is so important for wrestlers now. Are you enjoying that side?

“You can get bogged down in being aware of likes, views, retweets, whatever, but the content I’m putting out, you’ll find it hard to find something as unique, well developed, and well produced.

“I believe in what I’m doing and at this point in my career, if I’m not going to back myself, who will, so I really feel like after what happened with my release, the best step was to take it into my own hands and let the wrestling community see a continuation of this nasty character in many different ways.”

Where do you see the next year for yourself and many of your peers who done so well in NXT UK and are now available to work anywhere?

“There are a lot of top, top talent readily available now. Sha Samuels, Ashton Smith, Nina Samuels…lots of guys and girls, former champions, on the market, ready to show what I think we’ve been showing for a few years now in NXT UK.

“I think as a wrestling show, there wasn’t much better out there if anything at all. The Heritage Cup stuff was superb, the storylines, the matches. We had it all and there are so many of us out there now, ready to work, ready to add to a scene that I will say, did so so well to carry on through a pandemic.

“PROGRESS, ICW, Rev Pro, OTT, so many companies that survived a bleak time with rosters that are solid, and now there are some more of us around, we would love to get involved, help where we can, add to it where we can and make the scene as strong as it has ever been.“

NXT Europe is obviously the next area of worldwide development for WWE. What do you know about it?

“We know as much as you at the moment. However, I feel once it is fully in place, it will be a platform that is strong and showcases amazing talent, giving more wrestlers the chance to live their dream and learn from the best minds in the sport.

“When the time comes, I’d love to see how opportunities within it could benefit me.”

From your time with WWE, what would you say are some of your favorite moments?

“One of the nicest things when looking at my time with WWE as a whole chapter is that I started with a match that was with amazing talent (vs. TJP, Kalisto, Tyler Bate).

“And getting to develop this scumbag character has just been the best, learning from those great names, having matches where I could really be horrible, and being able to present in the ways I wanted to.

“It’s easy to assume that if you’re not wrestling on every show that you’re not thought of. But I was on TV every week, whether it was a match, a promo, a backstage interview, or a vignette. I got to showcase the character and be in the minds of all the fans that enjoyed NXT UK.

“It’s taking me forward and now, watch what I do next…”

From a view of his socials alone, there will be a lot to watch Kenny about.