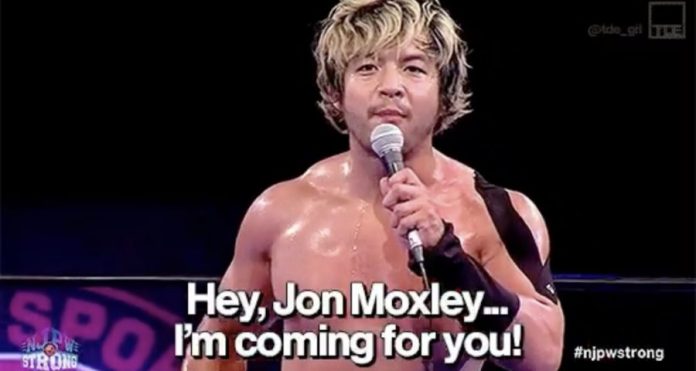 KENTA is the winner of the first ever New Japan Cup USA 2020.

After his bout…KENTA grabbed a microphone and called out the Purveyor of Violence, claiming that he is coming for him. He would later repeat the phrase on Twitter by writing, “Hey Jon Moxley I’m coming for YOU. ”

I’m coming for YOU.

Moxley last appeared for NJPW at New Beginnings in Osaka, where he defeated Minoru Suzuki. Previous reports stated that Moxley would not be able to work NJPW in the states due to his contract with AEW, but with the COVID-19 outbreak affecting travel, we’ll see if President Tony Khan makes an exception. 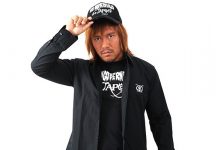 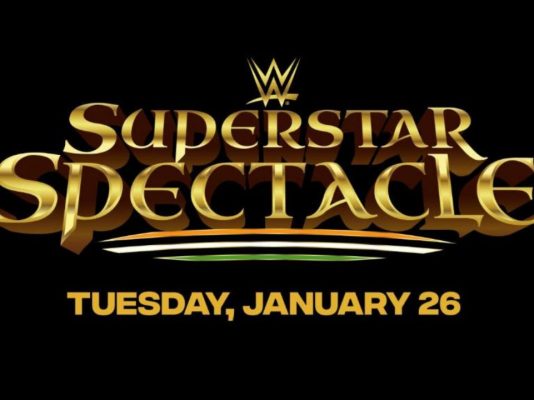 Results PWMania.com Staff - 01/22/2021
WWE is currently taping Superstar Spectacle at the ThunderDome. This event will air next Tuesday night in India, and at 9:30am ET on the...