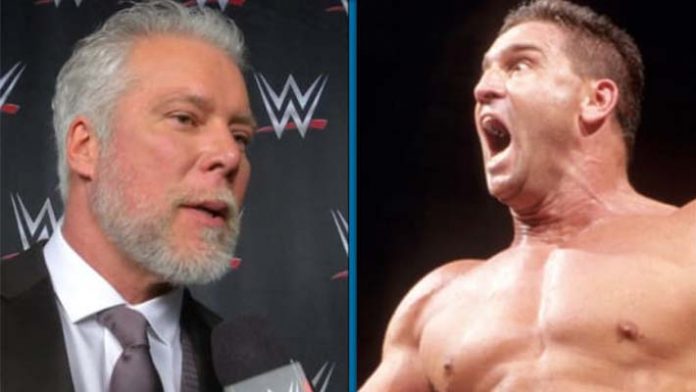 Fight Another Day, a new action film produced by Kemodo Entertainment and High Star Entertainment, has begun filming in Toronto.

Eric Johnson (Fifty Shades Darker, Vikings) plays “a tough cop who is transported to a dystopian future, where he is forced to enter a deadly combat tournament in order to return to his past.”

The news was broken by Deadline. The film is directed by James Mark, who also co-wrote it with Matthew K. Nayman. Bruno Marino’s film and television company High Star Entertainment collaborates with Mark’s Kemodo Entertainment to produce it.

Nash has appeared in films such as The Punisher, John Wick, and Magic Mike.