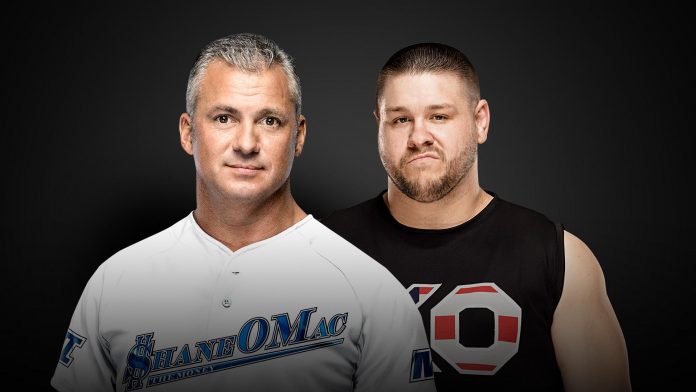 On this week’s Smackdown Live, it was announced that Kevin Owens will face Shane McMahon in a ladder match with the loser of the match being forced to leave WWE.

While it wasn’t made clear on television when the match would be taking place, WWE’s YouTube announced noted the following: