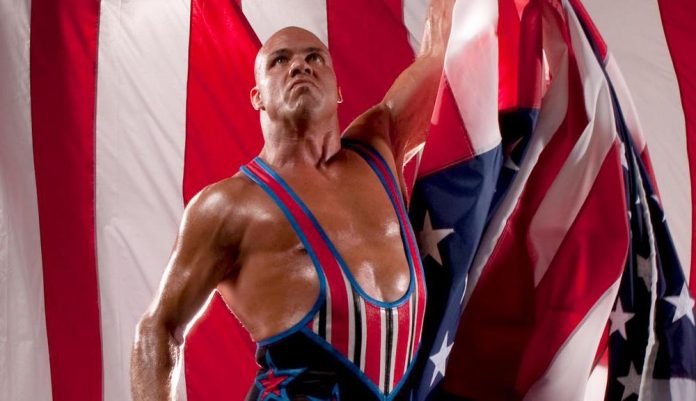 – Above is a Total Divas preview clip for this week with Brie Bella giving babysitting instructions to Naomi and SmackDown Women’s Champion Natalya.

– WWE UK Champion Pete Dune & Mark Andrews vs. Tyler Bate & Trent Seven has been announced for the November 17th WWE NXT live event in San Antonio, Texas, just one night before the “Takeover: WarGames” event during Survivor Series weekend. This is the same event that will feature Adam Cole vs. NXT Champion Drew McIntyre with WWE Hall of Famer Shawn Michaels as the special referee. Below is WWE’s announcement on the match:

Just when you thought NXT’s upcoming Live Event in San Antonio couldn’t get any bigger, WWE.com has confirmed that four of the United Kingdom’s brightest Superstars will also see action during NXT’s return to Alamo City.

The bout has been added to a card that also includes an NXT Title Match between champion Drew McIntyre and The Undisputed ERA’s Adam Cole, featuring WWE Hall of Famer and San Antonio native Shawn Michaels as special guest referee.

From The BruiserWeight’s hard-hitting style of combat and Andrews’ gravity-defying aerial attack, to Bate & Seven’s well-oiled tag team mechanics, the NXT Universe has grown familiar with the U.K. Superstars via their action-packed outings on WWE Network specials and episodes of NXT, as well as their recent appearances on Raw and 205 Live.

Don’t miss out when the Superstars from WWE’s U.K. brand join the festivities in San Antonio on Friday, Nov. 17. Tickets for the event are available now at NXTTickets.com.