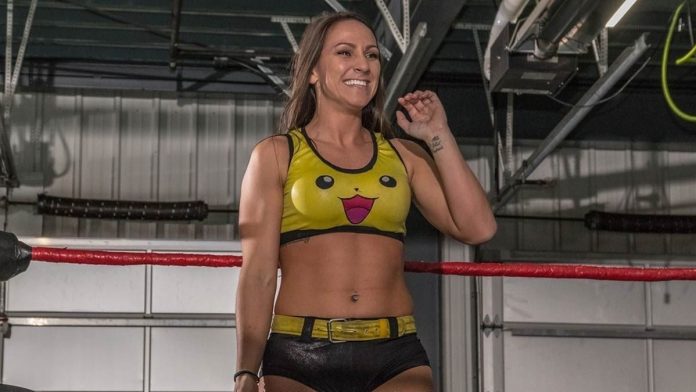 Indie wrestling star Kylie Rae is celebrating a milestone in her sobriety this week.

Rae took to Twitter earlier this week and marked 90 days of being sober.

“Grateful. [smiling face with hearts emoji] [yellow heart emoji] #CelebrateRecovery,” she wrote with a photo of her 90 days badge.

Rae announced in late October that she had to pull out of several dates due to a relapse in her sobriety, which she had been dealing with since late August. She noted then that she had tried working through her mental health issues with marijuana and alcohol, and apologized for any inconvenience. She then returned to action at the NWA Hard Times 2 pay-per-view on December 4.
.
Rae is currently signed to the NWA and still works for various indie promotions.