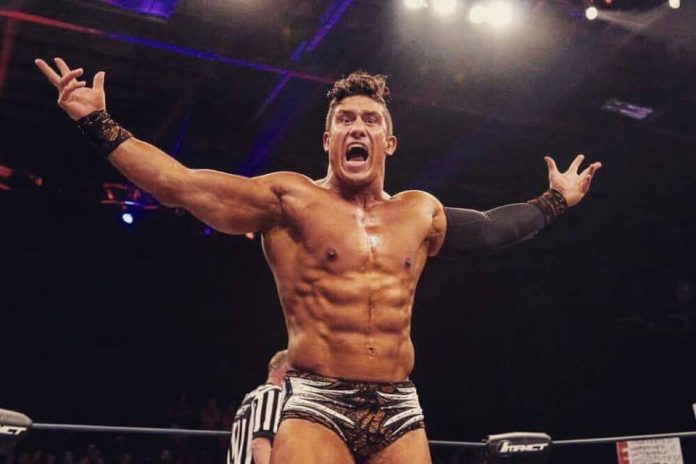 After the McMahon family shook things up on Raw last month with a game-changing announcement, the pieces started to fall into place when it was confirmed that six NXT standouts would be arriving to the Raw and SmackDown LIVE brands.

Among the fresh new faces are Lacey Evans, EC3, Heavy Machinery (Otis Dozovic and Tucker Knight), Nikki Cross, and the previously-announced Lars Sullivan. With the first Raw of 2019 taking place tonight, we could see some debuts.

Raw tonight takes place in Orlando, Florida at the Amway Center. Evans, EC3 and Heavy Machinery are all backstage at Raw as a fan managed to get photos with them outside the arena.

Thank you for stopping for all the nasties today @LaceyEvansWWE! We’re going to miss you down in NXT, thanks for always keeping it classy. #WeAreNXT pic.twitter.com/fPFy5Lbmns

Thank you for stopping for a picture & autograph @therealec3! I wish you all the best on the main roster. #WeAreNXT #ThankYouEC3 pic.twitter.com/94t4QCipuM

Tony Khan Speaks Out About The Suspensions Of Sammy Guevara and...