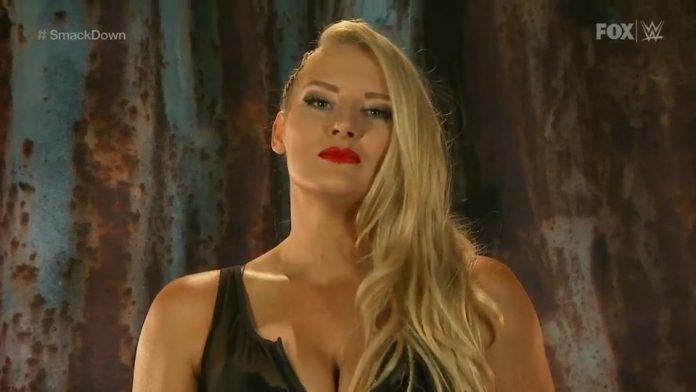 Former WWE star/producer and current Impact Wrestling producer Lance Storm recently appeared on Figure Four Daily at F4WOline.com and discussed WWE’s plans to turn Lacey Evans heel after airing vignettes about overcoming her real-life hardships. The segments showed Evans being a babyface. However, WWE is nixing that and Evans has been moved to RAW from SmackDown.

“If she is in fact going to be a heel off the telling of these stories, I think it is completely asinine…I have seen countless Twitter interactions between Lacey and a sh*tload of fans that talk about how much these promos have meant to them and how much of an inspiration she is and how great seeing someone on TV share stories…she’s responding to them all and it’s just this really great babyface interaction and this feel good stuff how one person’s hardships and overcoming of it can provide hope to so many people which is this great babyface quality. She’s actually pretty talented too so she can get over great as a babyface so if they are in fact turning her heel immediately off the heels off these vignettes, then I’m like Bryan and I just want to bang my head against the wall.”

Storm continued, “They can’t follow through with that, they can’t…I was back at my hotel Friday night and I caught some of SmackDown live and when they did the ‘please rise and show her the proper respect’ I’m like that was my gimmick when I was in Team Canada!”

Friend Of Naomi Reportedly Tweets Backstage Details On Lead Up To What Happened At...

WWE PWMania.com Staff - 05/17/2022
A Twitter user who appears to be a friend of WWE Women's Tag Team Champion Naomi took to the platform last night and posted...