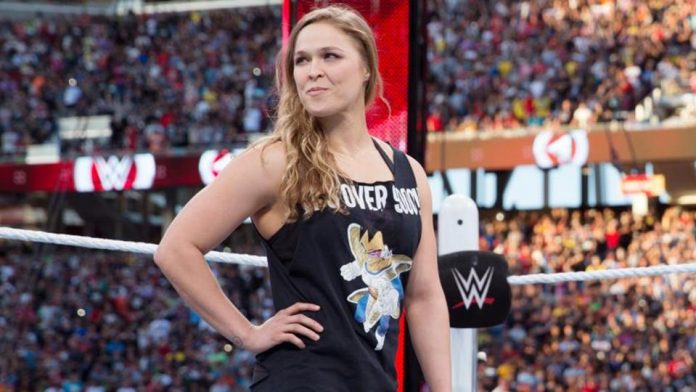 According to Dave Meltzer in the Wrestling Observer Newsletter, the match is set for WrestleMania 34 on April 8, 2018, at the Mercedes-Benz Superdome in New Orleans, Louisiana.

One reason the match is being pushed back is due to the Raw vs. SmackDown LIVE theme for Survivor Series, where the match was once rumored to take place. The other is the feeling is that the extra time will help Rousey, Duke, and Shafir get ready.

Rousey herself was at the WWE Performance Center this past week, while Baszler trains full-time under her developmental contract with WWE.

Here is footage of the initial tease for the match, which was filmed behind the scenes at the Mae Young Classic in July.