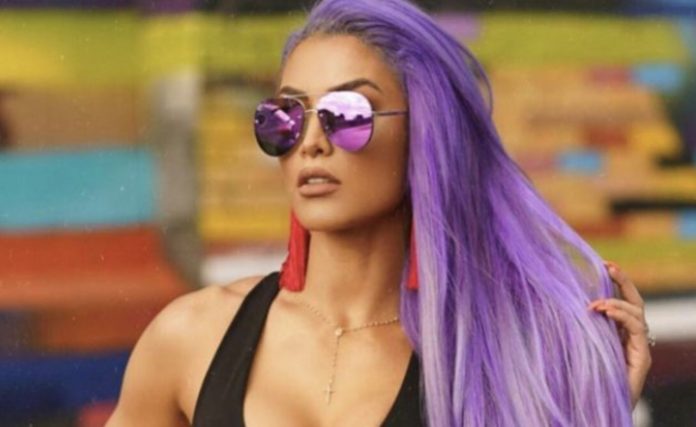 There’s been no talk about Eva Marie possibly returning to WWE since it was reported earlier this year that she had signed to make her return.

It was reported back in mid-October, via PWInsider, that Eva was in Orlando for WWE TV tapings, and was set to return on RAW as early as that same night. The report also noted that she was seen undergoing medical testing the day before, the COVID-19 tests needed to enter the arena. Word then was that Marie had agreed to terms on a new WWE return deal during the week of September 20, but there was no concrete word on if she would be wrestling, or serving as some sort of personality on TV.

In an update, Ringside News reports that there is currently no internal talk about a return to Eva.

A tenured member of the WWE creative team noted multiple times in the last month that Eva’s name has not come up in any creative meetings. As of Monday of this week, she still had not been mentioned.

There’s been a lot of fan chatter on social media about a potential Eva return, but her future with the company remains up in the air as of this week.