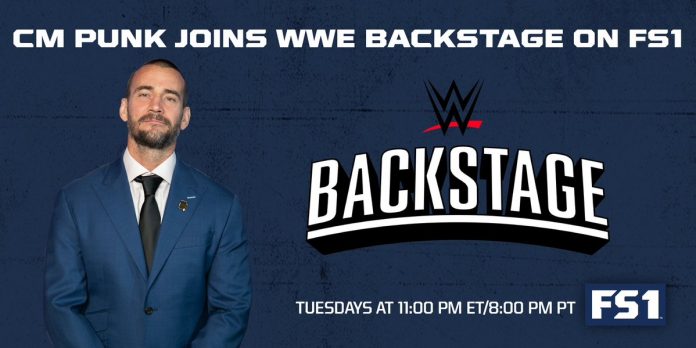 Mike Johnson of PWInsider.com is reporting that Punk’s return was kept a secret from everyone on camera with the exception of Renee Young. At this time, it’s believed that Punk has signed with FOX and has NOT signed anything with WWE. Johnson also noted the following:

“The decision to bring Punk on was 100% a FOX call, but we are told that WWE gave the return their personal blessing. The two sides had circled on a deal but it was finally completed within the last few days.”

Both Seth Rollins and Bray Wyatt reacted to the news: