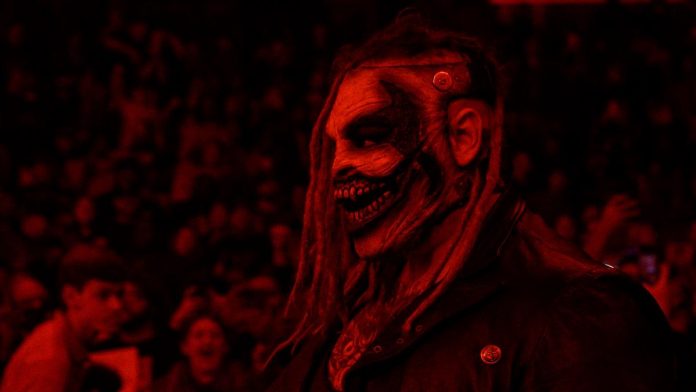 “He was advertised for a couple of shows. So, he had been out for medical reasons and he had just gotten cleared. And I guess when he got cleared they evaluated the situation and he was told that due to budgetary reasons that he’s being cut.

The basic gist is that he’s another high contract guy… whatever… whether it’s because it’s concerns over the medical reasons is the real reason or they could not come up with an idea to justify his salary, I don’t know which of that it is, but, you know, that’s the basic deal with him.”

It was noted by Fightful Select that a lot of people within WWE don’t believe that Wyatt’s release was due to “budget cuts” and the site also noted the following:

“Wyatt was well known within the company to move merchandise when he was an active performer, and several other long-time stars said that they don’t feel like their jobs are safe any longer, despite of their positions on the card or prior pushes.”

The band Code Orange, which recorded the entrance music for Wyatt’s “Fiend” persona, wrote “gotcha on the next one brother Bray Wyatt” in response to the news that he was released.

Wyatt sent out his first tweet after being released: