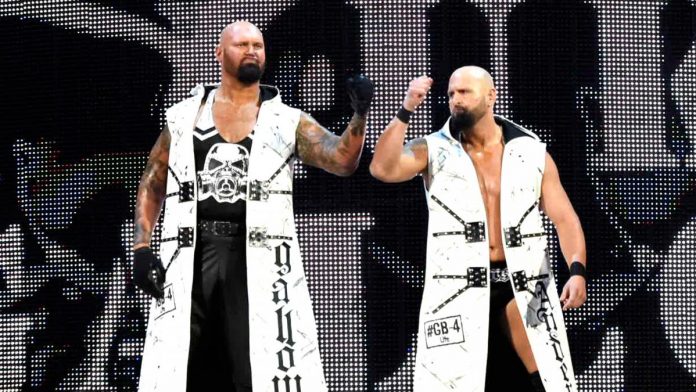 “We are told it was a five-year offer, which if you factor in that they have been offering everyone raises, would fall in the multi-million dollar range when you add up all the years.”

– F4WOnline.com provided an update on Arn Anderson’s firing from WWE and the incident with Alicia Fox being allowed to perform despite being intoxicated:

“The defense of Anderson from talent is that they believe and even insist he didn’t know anything regarding Fox was that bad before the match, nor did the talent at the time. The women are used to Fox behaving erratically, which she did then but has done, more of late.”