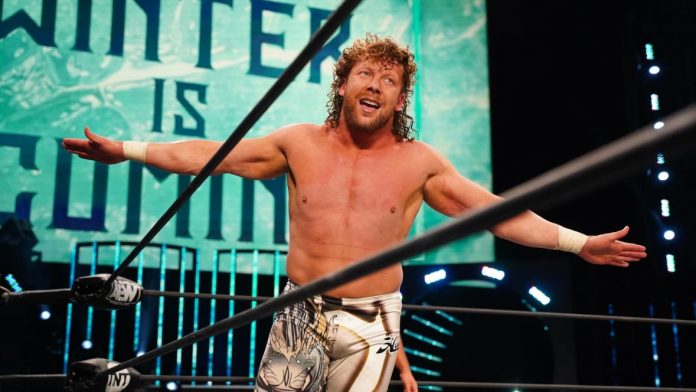 – In regards to Kenny Omega’s recovery from injuries, Dave Meltzer of F4WOnline.com wrote that “there isn’t even close to a date set for Omega to return.” There has been speculation of Omega having a match against El Hijo del Vikingo for AAA in October if Omega is able to compete by then.

In recent weeks, Omega has reportedly been working behind the scenes at AEW television tapings.

– Paige VanZant has been absent from AEW television but Dave Meltzer noted that she is “scheduled to return.” VanZant recently shared training footage on her TikTok account.