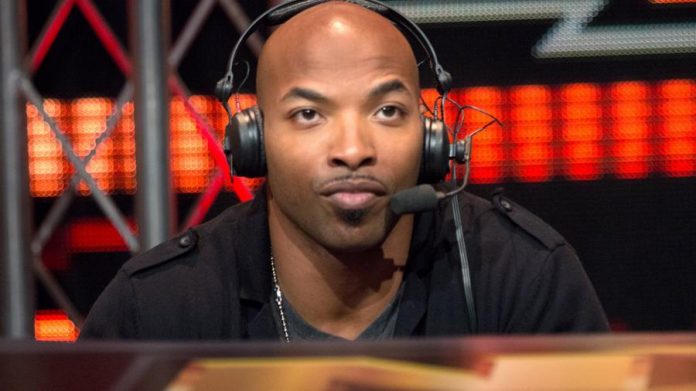 New details have been revealed on what Percy Watson has been up to.

Watson signed his first WWE developmental deal in 2009 and was called up to work the second season of WWE NXT in 2010. He worked with WWE until being released in May 2013, then worked some indie dates and focused on other projects. Watson returned to WWE in November 2016 to work the NXT announce team, and later did commentary work on 205 Live and Main Event.

Watson ended up being released in May 2019, and it was announced that he was leaving to pursue non-wrestling interests. Fightful Select now reports that Watson left the company on his own volition, and one of the ventures he left to pursue was acting.

Watson actually spent time in Cleveland working on the set of Cherry, a movie with Tom Holland. The movie has been nominated for Golden Reel and ASC awards, and is available now on Apple+.

Watson worked EC3’s first “Free The Narrative” event earlier this year, as The Unknown Hand. He defeated Jake Logan on that show.