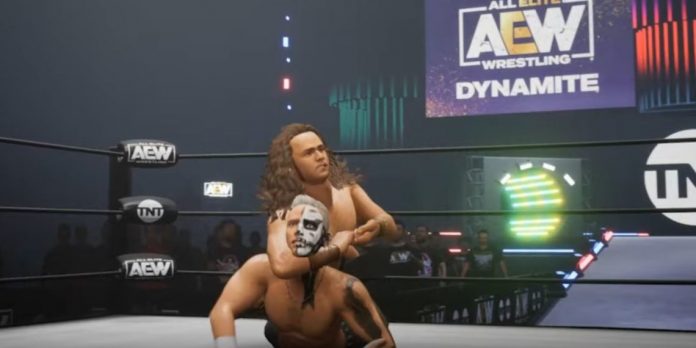 The following wrestlers are expected to be playable characters in the upcoming AEW: Fight Forever console video game, according to Fightful.com:

It is believed that there will be around 50 total playable characters. It’s being said that Omega has gone “above and beyond” during his in-ring hiatus to make the game as strong as possible.