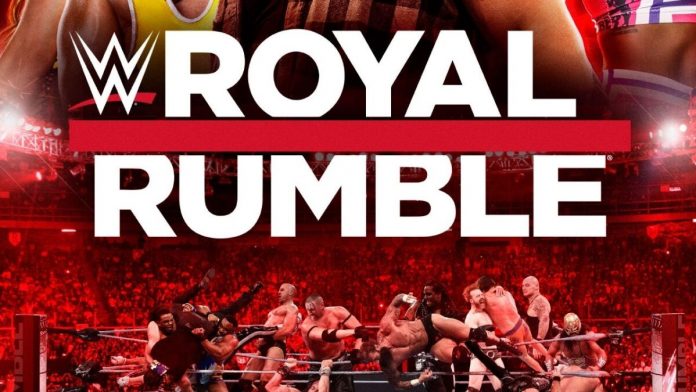 According to reports, WWE executives are considering moving the Royal Rumble back to Texas.

San Antonio appears to be the site of the 2023 Royal Rumble Premium Live Event, at least that’s the word around WWE HQ this week, according to a recent report from PWInsider. This has been a recurrent rumor for some time.

There is currently no indication on when WWE will reveal information about The Rumble, but it should be sometime in the next few months.

The Dome at America’s Center in St. Louis, Missouri, hosted the 2022 Royal Rumble Premium Live Event, with an announced attendance of 44,390.