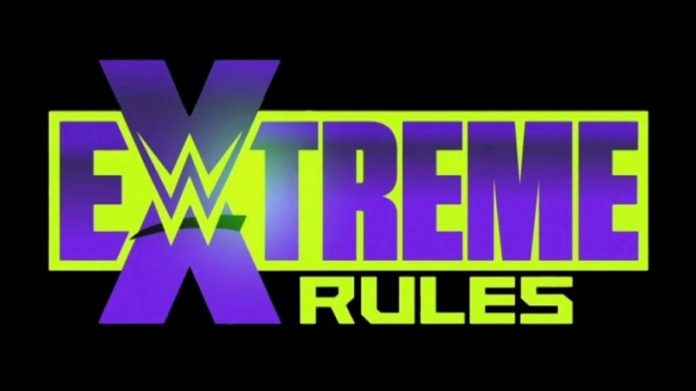 As of early Monday afternoon, WWE has not announced any stipulation matches for this Sunday’s Extreme Rules PPV event.

According to sources, as of the last creative meeting, WWE has not decided on any stipulations yet. There was no meeting on Sunday, so fingers crossed for tonight’s episode of RAW.

Mike Johnson of PWInsider.com wrote that “there was a pitch last week to make the WWE United States Championship match at this Sunday’s WWE Extreme Rules PPV a Tables match.”