Dave Meltzer reported in the latest edition of the Wrestling Observer Newsletter that former WWE Universal Champion Roman Reigns is said to be just starting treatment for leukemia.

Per the report, the word going around internally in the WWE is that any discussions regarding a timeframe for Reigns’ return to the ring are a long way off. He does have an upcoming appearance set as he’ll appear at the January 11, 2019 ACE Comic Con appearance in Arizona. 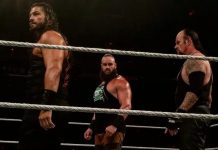 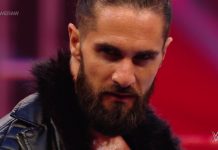 Becky Lynch Reveals Why Passing The Title To Asuka Meant So...

Roman Reigns and Braun Strowman React To Working With The Undertaker...